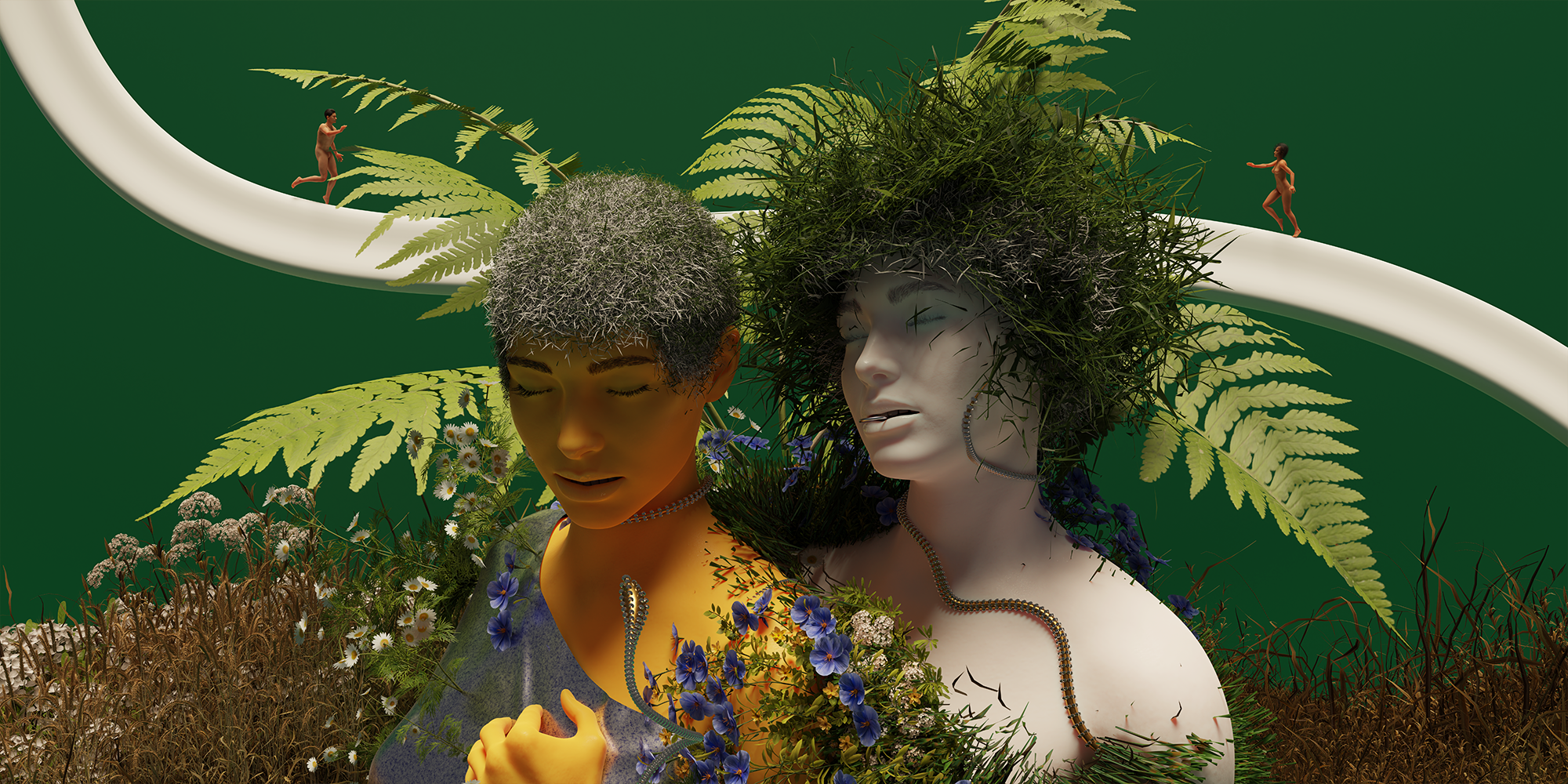 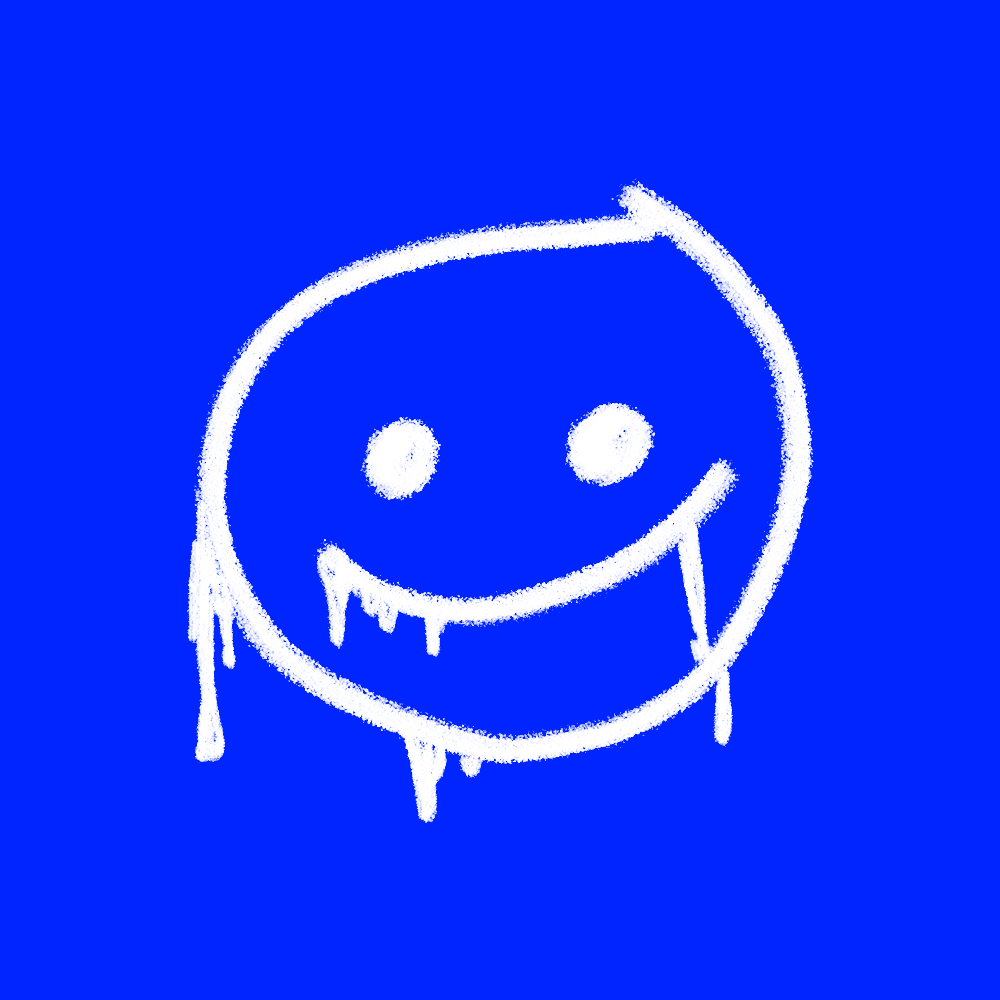 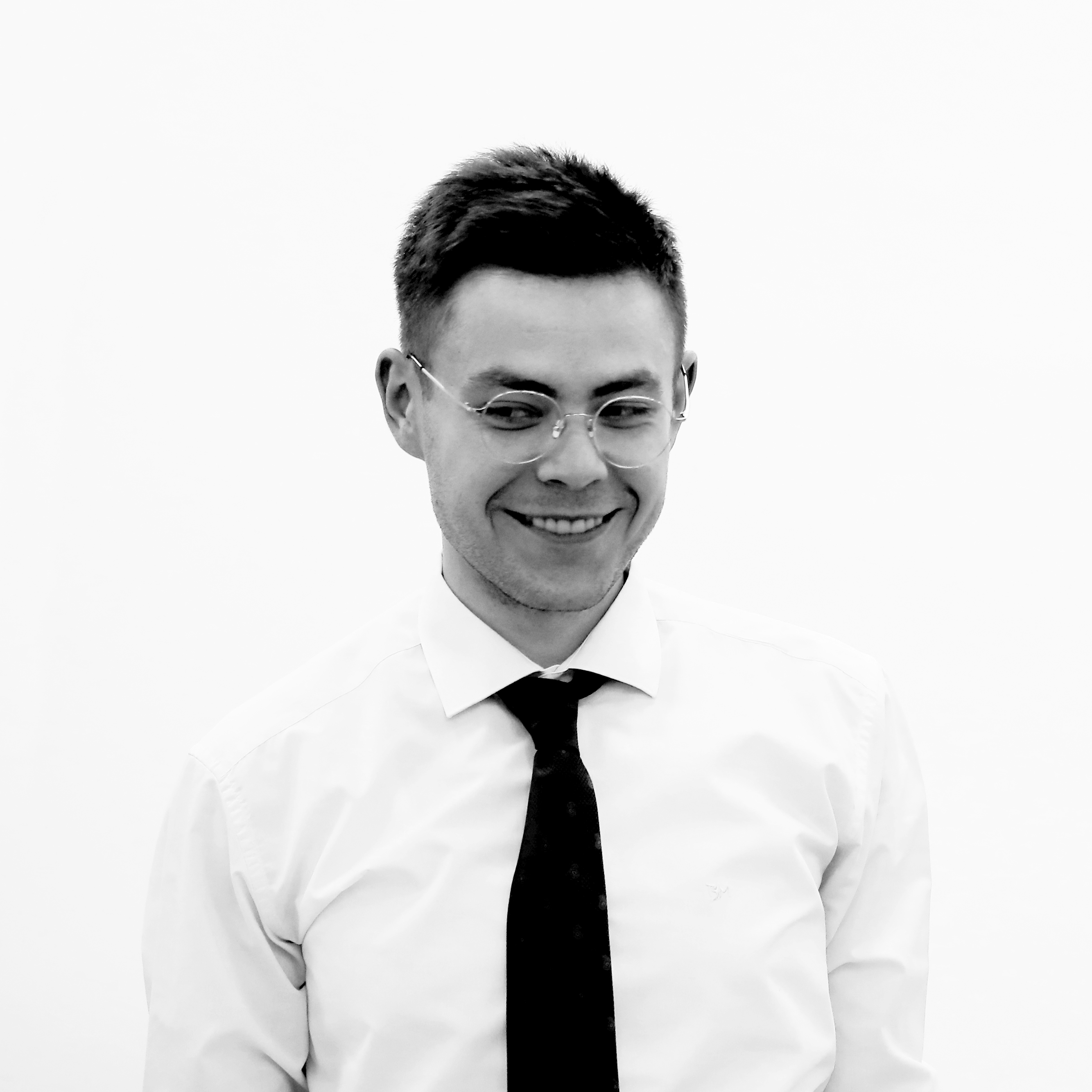 Farruk Murad is a brand & identity designer / 3D artist from Uzbekistan, Bukhara, now living in Tashkent.
He has been working as an identity designer for over 8 years and 3D artist for 3 years now. He worked for +200 projects including packaging, rebranding, corporate identity and 3D design over these years and made his reputation.
He is a part of AIGA (the professional association for design) and NMC (national marketing center of Uzbekistan and one of the biggest marketing association of Central Asia).
In 2021 he discovered NFT`s for himself and already made 4 collaborations with popular NFT-artists, was part of KolectivGG twice along with  "XCOPY", "Money Alotta", "Bakaarts" and many more known artists worldwide.
He also has joined the swiss creative collective The Team BlackCat and has been a part of their creative crew by joining collaborative project work.
He was exhibited and took part on the first world digital exhibition in Russia Disartive, won silver in TAF festival (Tashkent Advertising Festival) in Central Asia in rebranding nomination and now his art are being exhibited worldwide.
Lately He gave an interview to an Italian-Chinese Virtual Art Center "theFOUND" ( https://www.thefound.space/talk/farruk-murad ) and joined the list of artists represented by The Authority in China / Korea / Japan market.

I tend to believe that an art with a story and emotions is more than just an art. Working on an artwork, putting your own story into it and letting others to read it - this gives a magical connection between the creator and an observer.
My artwork is a 3D narrative story-driven piece of art, it is not only an image but a work that carries human feelings in separate stories or episodes of a single narrative. It forces observers to immerse themselves in my fantasy world, be part of the story and fantasize its continuation. I try to convey a part of myself, a part of what I feel or want to feel in every piece, create an emotional connection and convey the atmosphere of freedom, unity, and significance of life.

This is some text inside of a div block.
What satisfies your soul?
All NFT's: 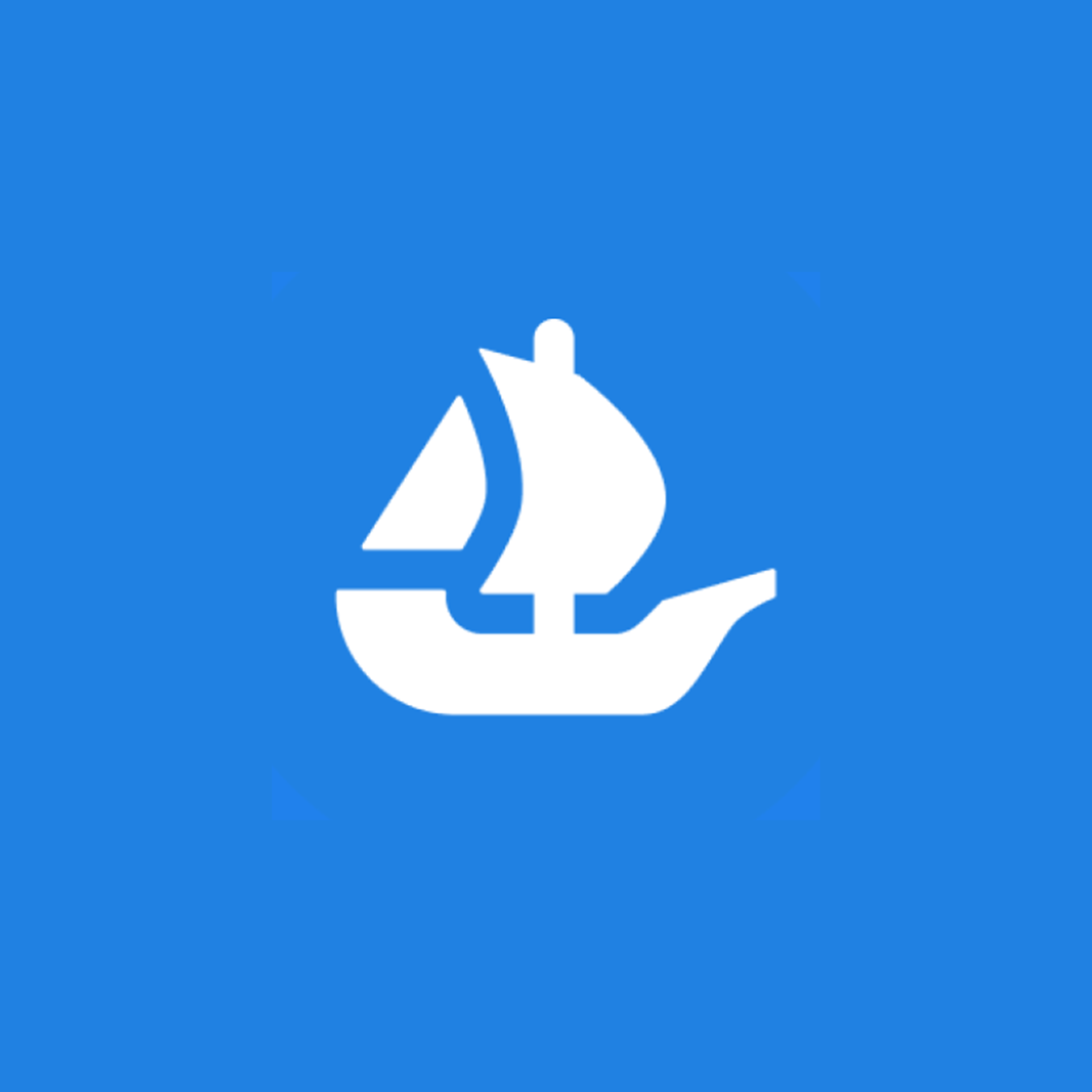 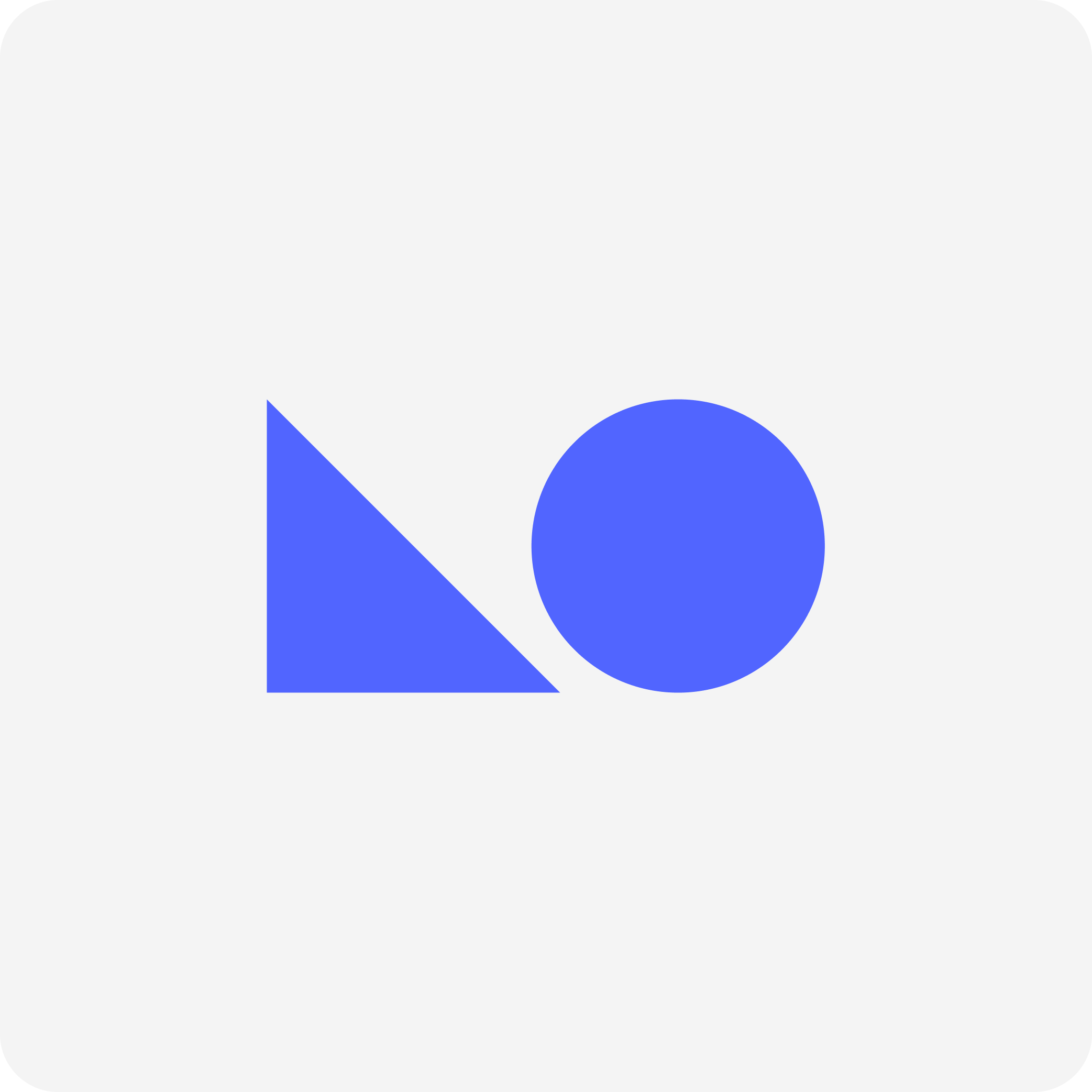 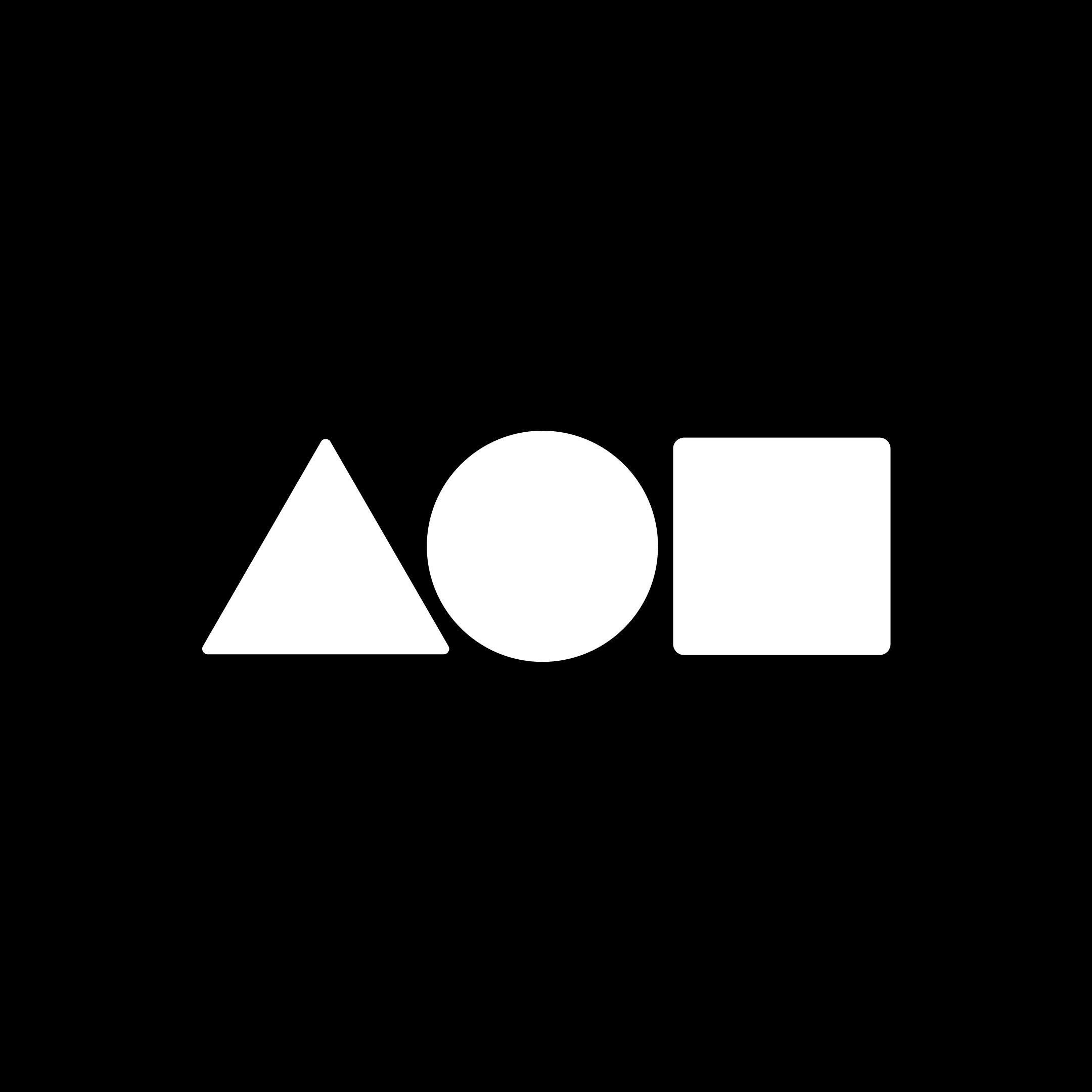 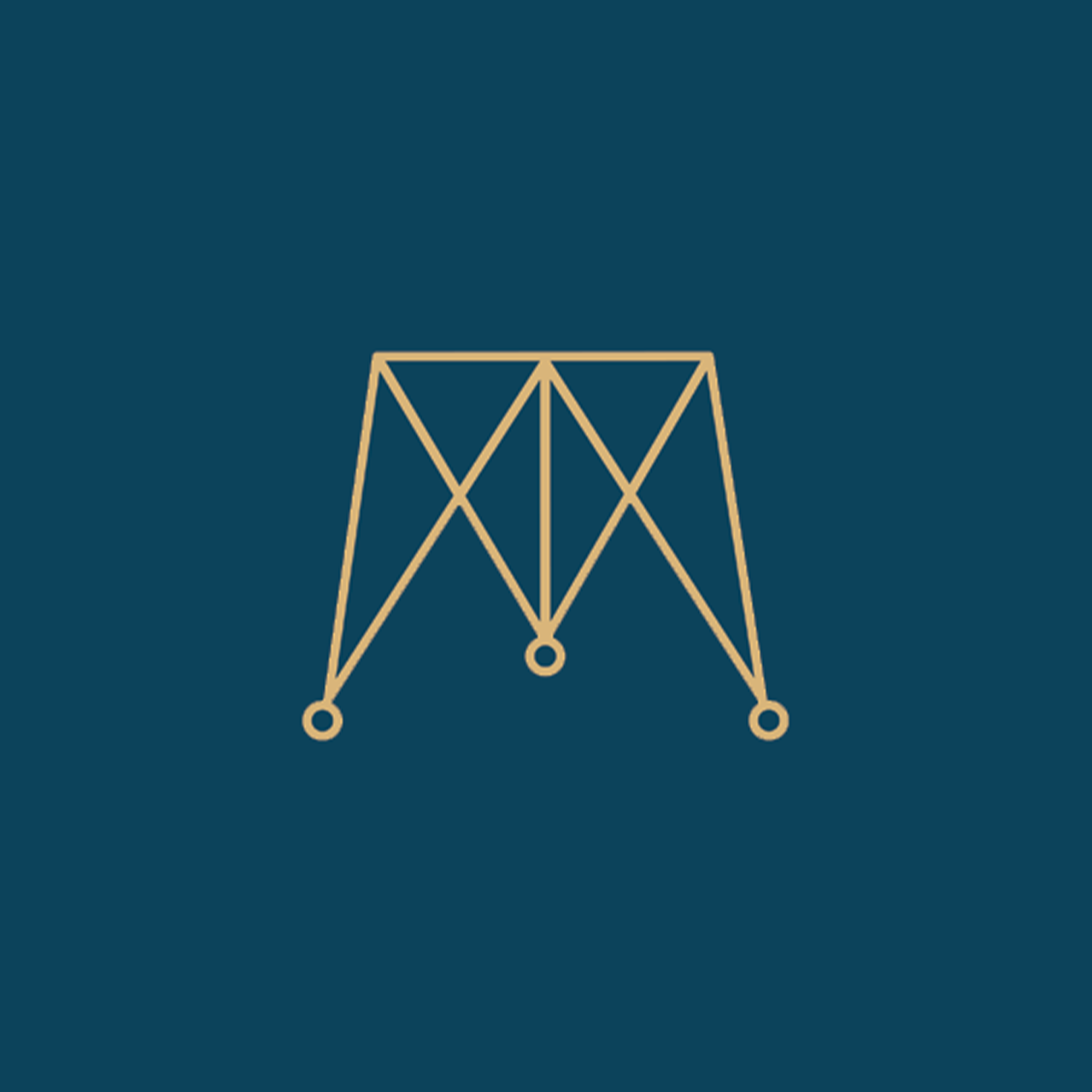 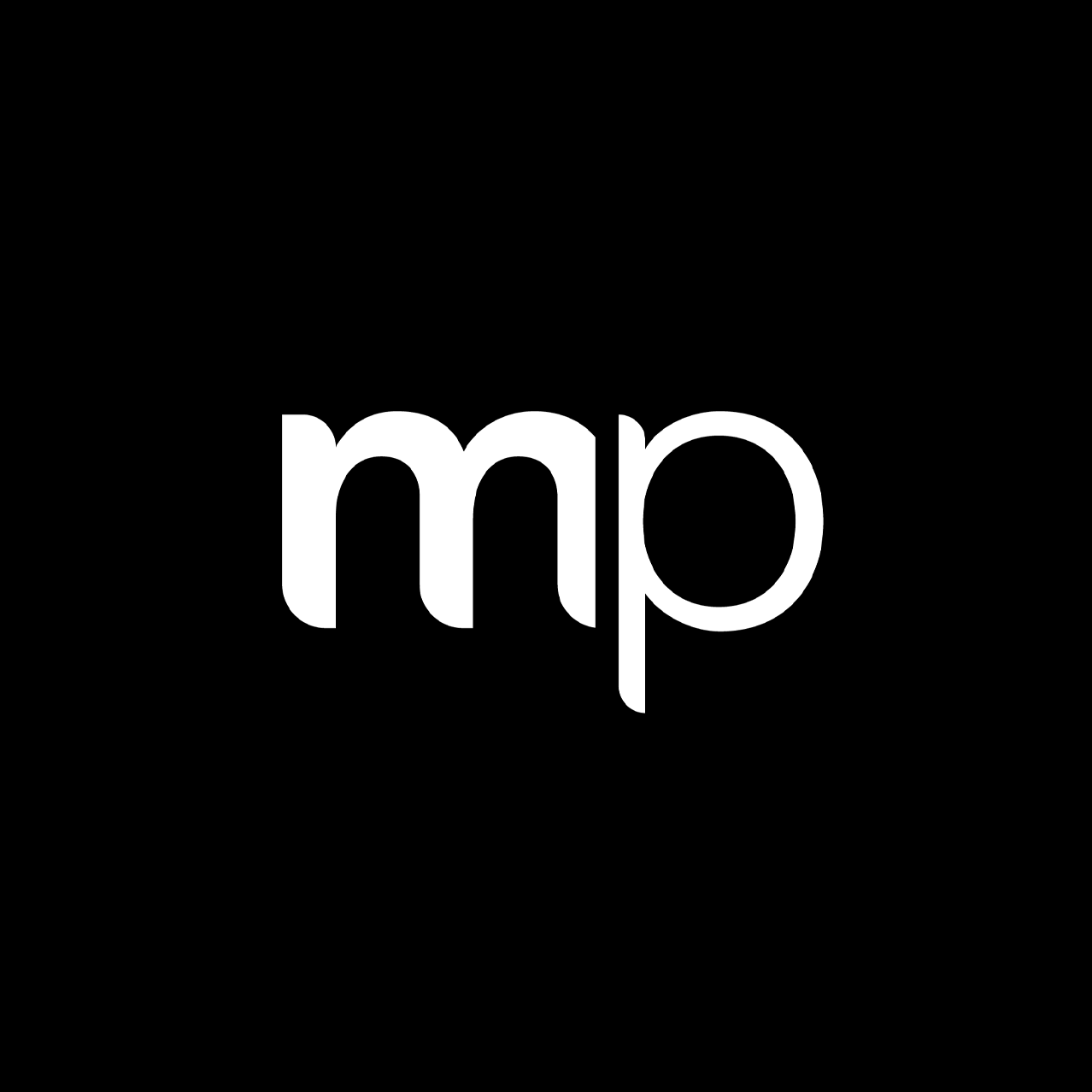